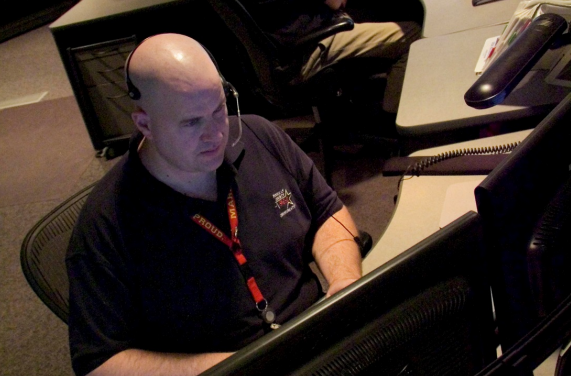 Legislation Seeks to Advance Aspects of 911

For well over a year now, much of what we took for granted as a society has been called into question. There have been struggles in nearly every industry and facet of modern life, and there are few more intimately familiar with these struggles than the 911 dispatchers who have been working ceaselessly throughout the entirety of the COVID-19 pandemic.

Along with this reliance on Public Safety services and personnel has come a newfound awareness of historically-underappreciated workers in our communities. New legislation, at both the state and federal levels, seeks to remedy that.

The state of Ohio in particular has been focused on legislation to improve its 911 centers. The Ohio 911 Association is pushing for an upgrade to Next Generation 911 technology, specifically focusing on text-to-911. This comes in the wake of the death of teenager Kyle Plush, a story that made national news after the young man passed away while first responders could not find his precise location. These Next Generation 911 upgrades would help solve some of these gaps in emergency services, allowing dispatchers to see more accurate data on caller location and status. Similarly, the Ohio State Senate is currently in negotiations over House Bill 445, a measure supported by the Ohio 911 Association that would improve funding for emergency services across the state.

On a national level, the U.S. House of Representatives recently approved an amendment to the 2022 National Defense Authorization Act (NDAA). This bipartisan effort will reclassify 911 dispatchers as emergency personnel, otherwise known as “Protective Service Occupations”. U.S. Representative Norma J. Torres (CA), one of the representatives who spearheaded the movement, is a former 911 dispatcher herself, and said this upon its successful inclusion in 2022’s NDAA: “Dispatchers are the first line of response during an emergency, and they deserve to be classified in a way that recognizes that their work is on par with the work of other public servants classified as first responders.” This new classification will open up new benefits, funding, and individual opportunities for 911 dispatchers.

While these are all excellent steps towards improved PSAP performance, the fact remains that there is still much work to be done to make all U.S.A. PSAPs fully Next-Gen functional. The technological advancements of the past decade have been extensive, and now we must all work to integrate them into public safety operations.