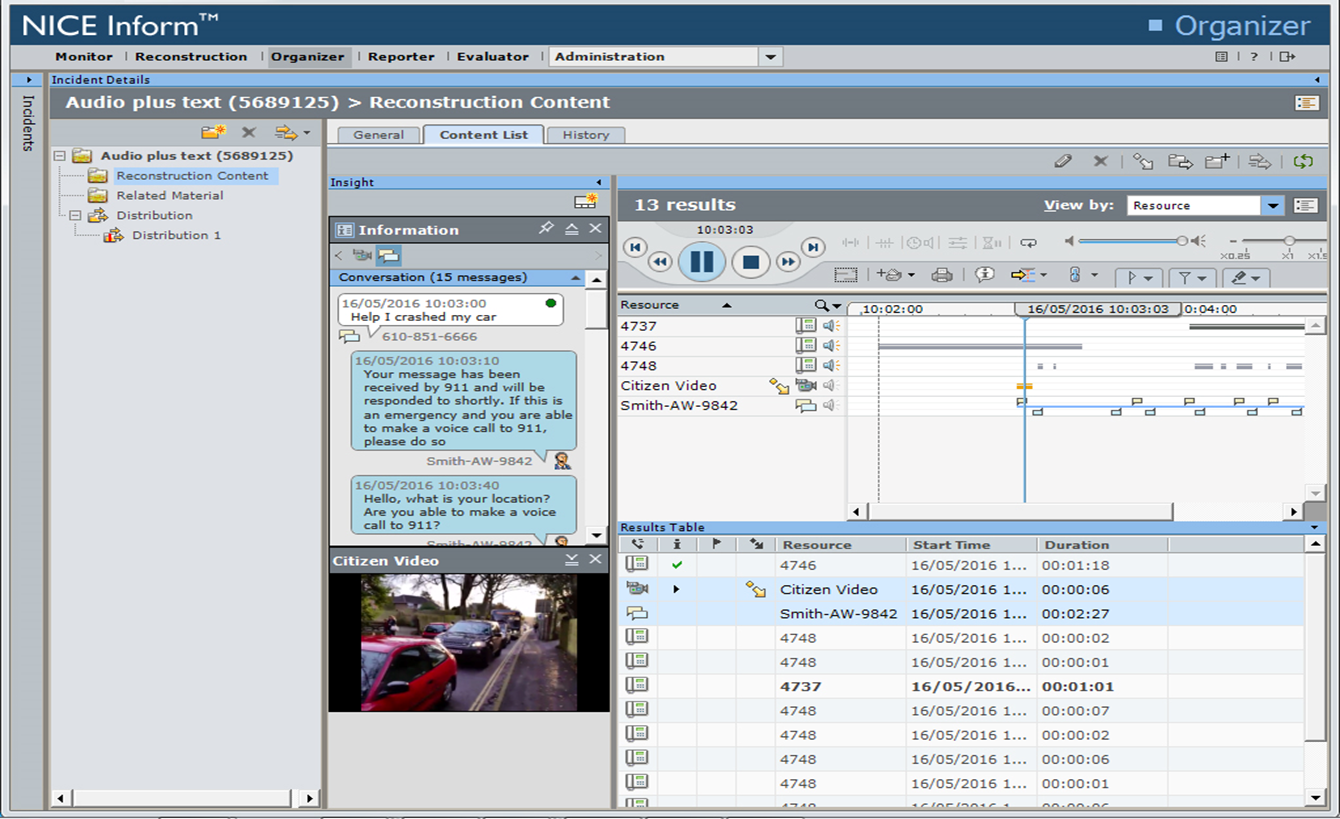 When in an emergency situation, calling 911 may not always be an option. Perhaps the individual cannot speak or hear, the surrounding environment is too loud, or cell service is poor – there are many potential scenarios in which alternative methods of contacting emergency services are crucial. Text-to-911 is a service that seeks to fill in the gaps of traditional phone-call dispatching. Emergency Communication Centers with this service can receive emergency text messages sent to 911 – one of the most common platforms used by U.S. 911 Centers is a web-based interface created by INdigital, called Texty.

At ADS we are big proponents of Next-Gen 911 and all advancements in multiform emergency communication. Some states – such as Virginia – have made a big push for statewide text-to-911 service; we expect more and more to follow suit as awareness of this service becomes widespread and it is easier to implement. It will be paramount to be able to capture this text-to-911 data on an ECC’s recorder for future use in court cases, training, and quality assurance. Texting has emerged as a ubiquitous form of communication, and therefore needs to be recorded just like telephony and radio in 911 centers. Similarly, these recordings need to be easily-accessible, and used as part of a center’s QA process.

To this end, ADS and NICE have completed an integration of the text-to-911 service Texty with the NICE Inform recorder in Greenup County, KY. This integration allows the NICE recorder to capture all the 911 texts sent to the Greenup County 911 Center, as well as some metadata such as location information. With the text data stored in the same location as all other mission-critical intelligence, Greenup County’s efficiency has improved. This is the first Texty-NICE integration nationwide, and ADS is very pleased to be involved in such progress.

Corey Masden, an ADS engineer who worked on the integration project, says that this is an important step towards universal Text-to-911 implementation. He points out that Text-to-911, while it may seem to be superfluous, can actually be a vital tool for an ECC: “When I was testing (the Texty integration), we captured a domestic dispute in which the victim was texting 911. For her to be able to contact 911 like that is great.” In cases like this, the person in need of emergency services may not be able to call without putting themselves in danger.

We’re proud to announce the successful NICE integration with Texty, and encourage all ECCs to look into obtaining Text-to-911 capability and recording.